The sun streaming through my window had me awake and excited about a weekend on the bike.  Since I only planned to be gone for 36 hours, I was packed and on the road in no time.  Just 45 minutes later, I met my sister for breakfast, and then continued the trip by avoiding the interstate and riding the old state road, Rt 11 North.  The purpose of this trip, after all, was to have unscheduled, unplanned time.   To take my time, stop where I wanted, ride where I wanted, and to explore with no schedule. 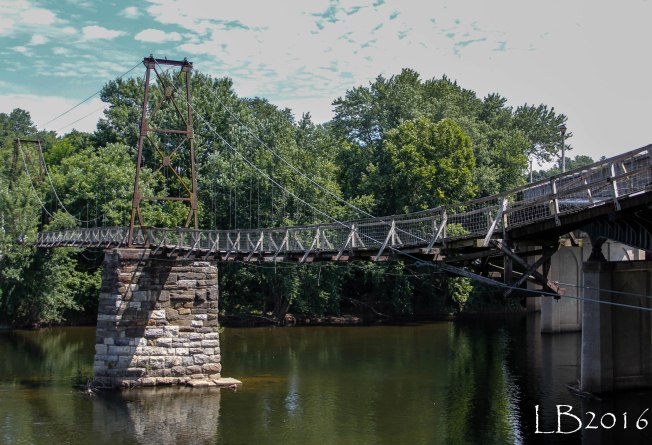 When I stopped in Buchanan to check out the swinging bridge, I saw that I had a Voice Message.  A good Samaritan had found the wallet that I didn’t know I’d lost 45 miles back in Salem. 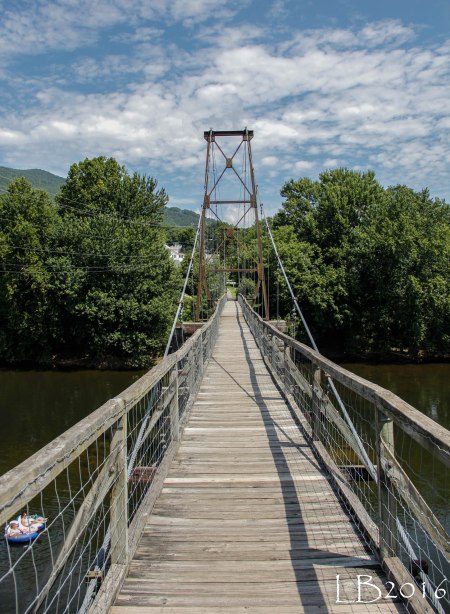 So much for leisurely riding!  I hit the interstate hard and fast, thinking the whole time how fortunate I was to have a good guy find my wallet.  It could have been a disaster! It turned out to be an hour and a half detour, but I was definitely not complaining.  Besides, the weather was perfect.

The only definitive plan I had was to meet some highschool friends at Old Bust Head Brewing Company.  It had been over 35 years since I’d seen Ike, and I was looking forward to visiting the brewery that he and his wife had opened.  After riding 340 miles under clear skies and on dry roads, I rode the last 10 minutes in thunder, lightning, and rain.  Thankfully, Ike directed me into an empty garage space and I was able to keep the bike dry.

I thoroughly enjoyed the Chinquapin Chestnut Porter, although rest assured that I am extremely careful when I ride the bike. 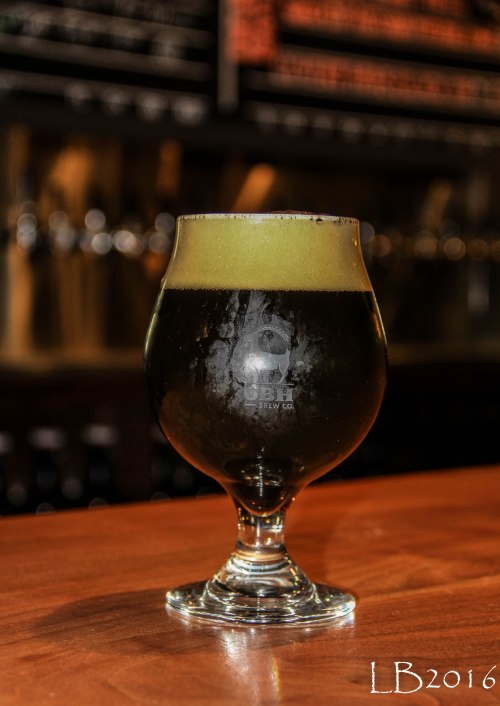 Bill, another highschool friend, and his son Bobby, also came out for a mini-reunion. 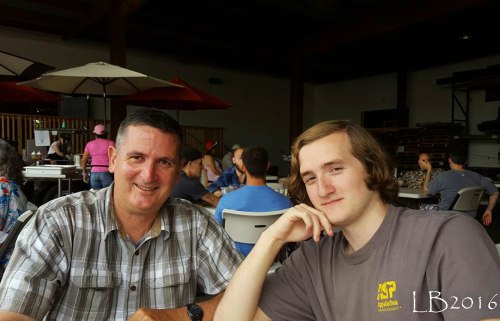 After hours of conversation, it was time to check into my hotel.  It was then that I realized that I’d only taken a couple photographs, and I decided I’d return to the brewery early the next day.  Despite being less than an hour from Washington DC, much of Fauquier County is rural, horse country, and the roads back to Old Bust Head made for heavenly morning riding. 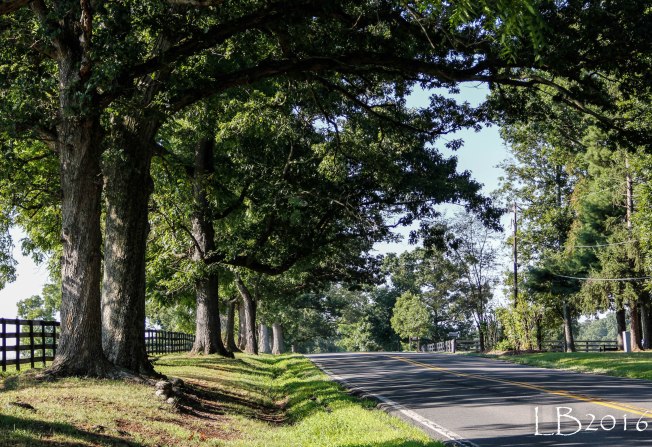 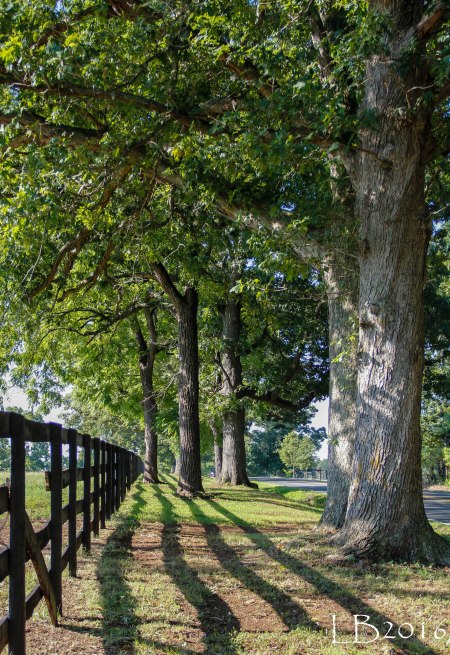 The brewing company is located on property that has changed hands and purposes several times as the centuries rolled by.

When the U.S. Army moved out of the secret listening post they had installed on this old Virgina farm called Vint Hill, they left behind warehouse buildings full of history and intrigue (this from the Old Bust Head website).

Ike and his partners have reclaimed these buildings and have plenty of room to brew, imbibe, and expand in their 30,000 square foot facility (again, from the website). With so much redevelopment going on, directional signs are needed. 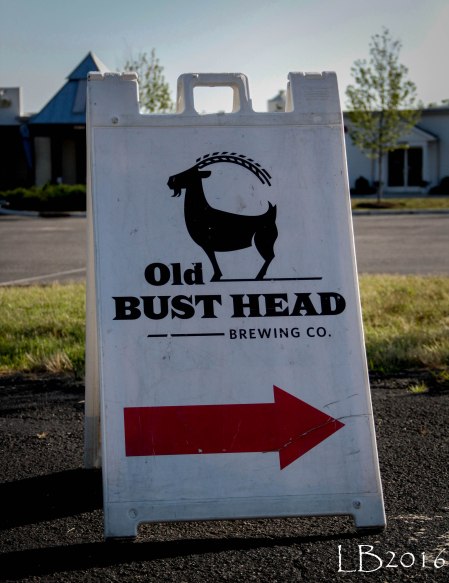 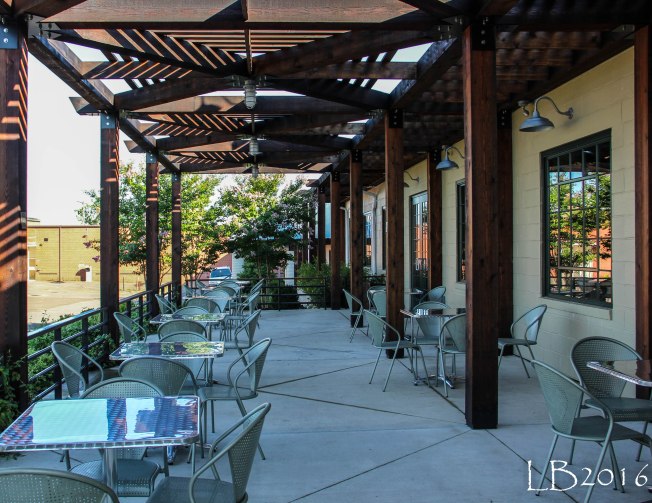 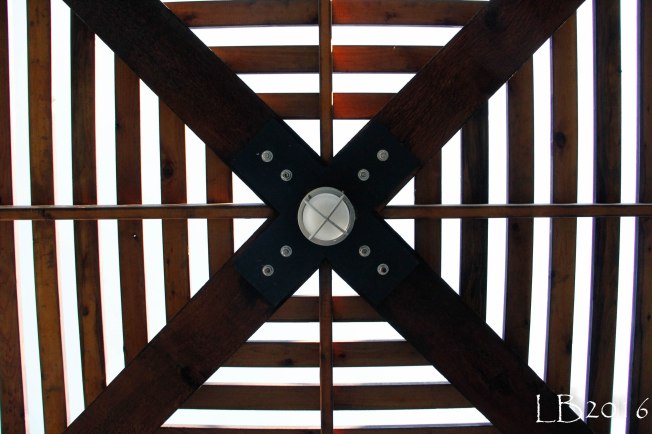 Even with backtracking to reclaim my wallet, Day 1 of the ride was a blast!