Deborah is able to put into words how I have been feeling, and offers quotes from HRC’s concession speech, which I have not been able to watch. Thank you, Deborah. 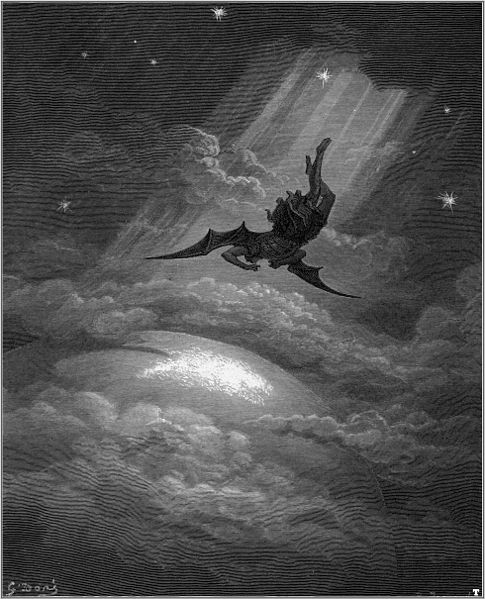 I woke this morning feeling as if I had  been tossed from the real world into an alternate universe–where Trump had become president. I kept grasping for something that would allow me to return to that safer and saner world where Hillary had won.

How could a man who had said such vile things about women and immigrants, who had mocked the disabled, insulted POW war heroes, bashed Gold Star families, and belittled worthy adversaries become the leader of our nation and the free world?

How could the most qualified person ever to seek the presidential office, who had worked her whole life to help children, oppressed women, and working families, who would in turn break a long-standing ceiling to become the first woman to hold the highest office in our land–how could she lose to him?

I felt sure there must be another reality in which…

5 thoughts on “Waking Up in an Alternate Reality”

Grateful that @jtlafalot captured this image a week ago. Time to shoot = Happiness.
%d bloggers like this: