A dear friend of mine recently phased out the construction / welding side of her 57 year old, family owned business, and because of that, an auction was held to sell off equipment.  I’d originally planned to serve as support person and friend, but within minutes after arriving, I knew that I’d also be documenting history.  This is the first post of two about that auction.

While understanding that this was a bittersweet process for the family, I neverless found it fascinating.  As with bikers and military families (and I’ve been part if both), the group of machinists, contractors, and welders that were present that day represented another subculture:  those hardworking folks who work with their hands, and their backs, to construct things that many of us take for granted.

The room was packed and the excitement palpable. 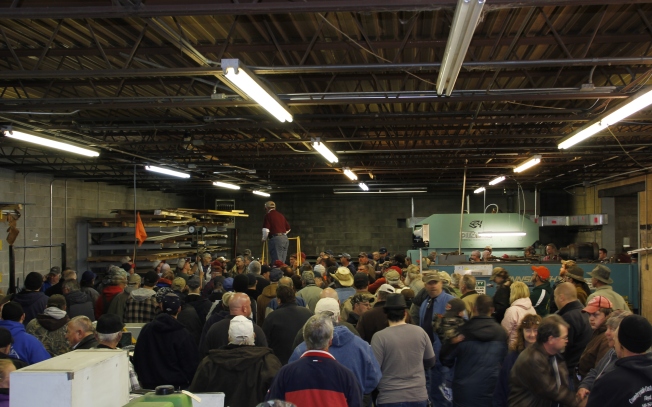 Immediately energized, I jumped into the middle of the large crowd of people, primarily male, most in ball caps and Carhartt.  No one seemed to mind me and my camera, thankfully, and I enjoyed interacting with everyone. 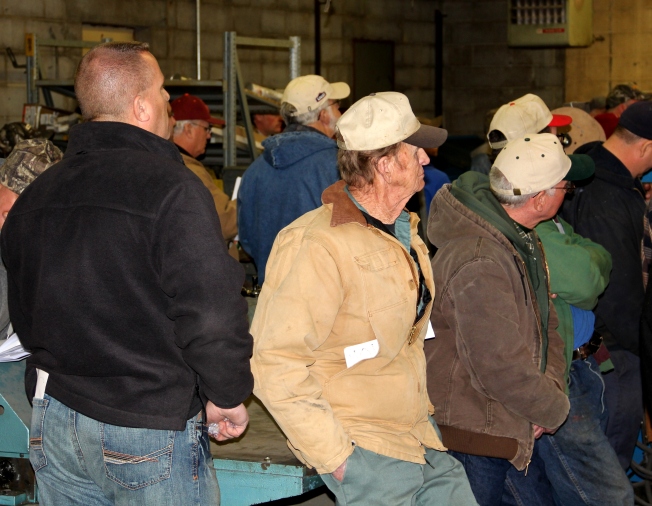 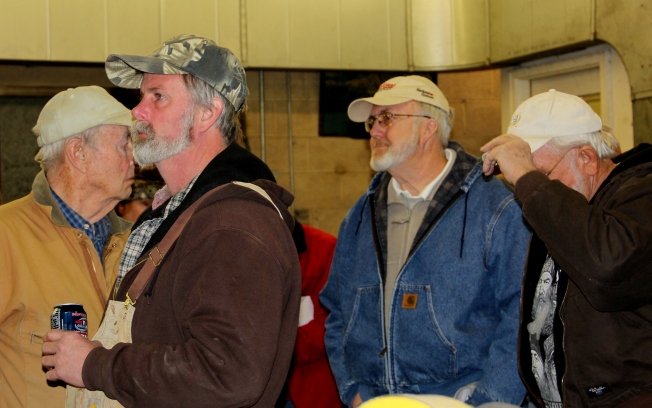 This young man had a little of his own cash and when I asked what he planned to buy, he said “something for my Dad”. 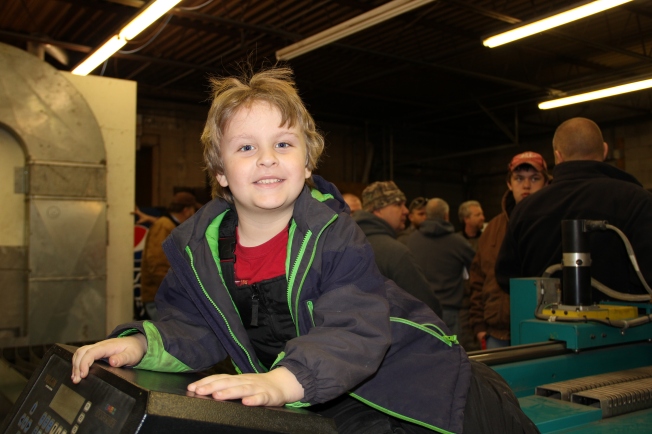 This little guy was just along for the ride. 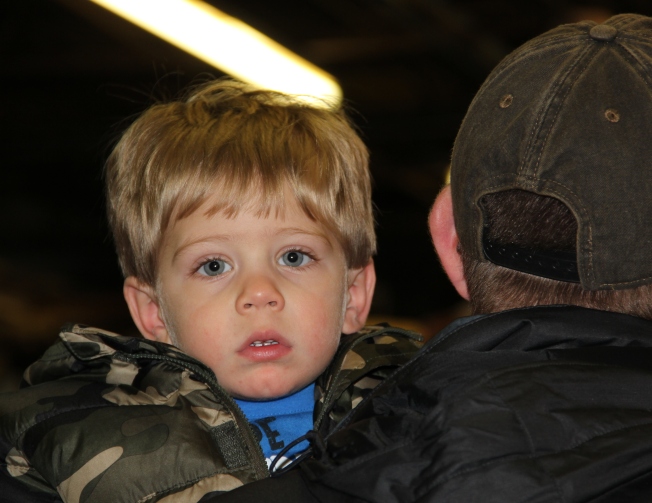 Andthis one? Obviously, he was there for the hot dogs! 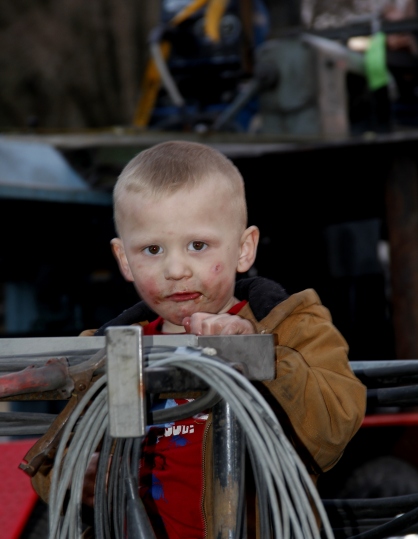 The range of age … 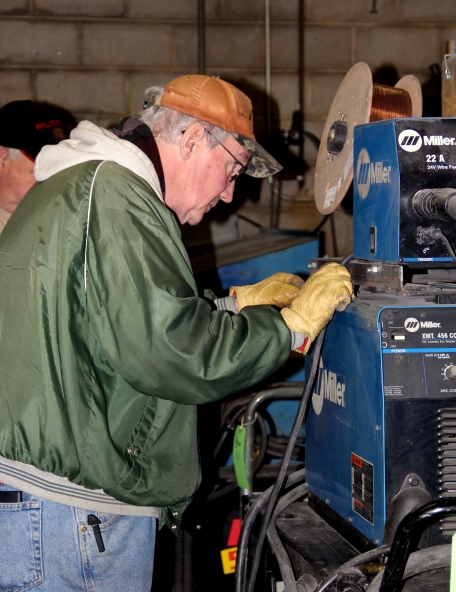 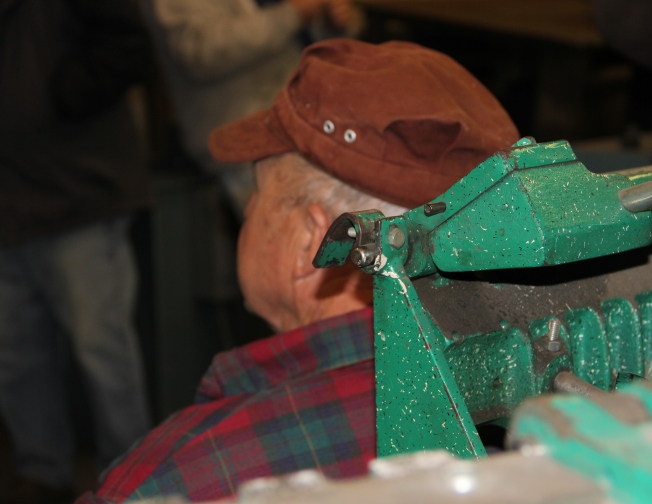 and the visions of the past 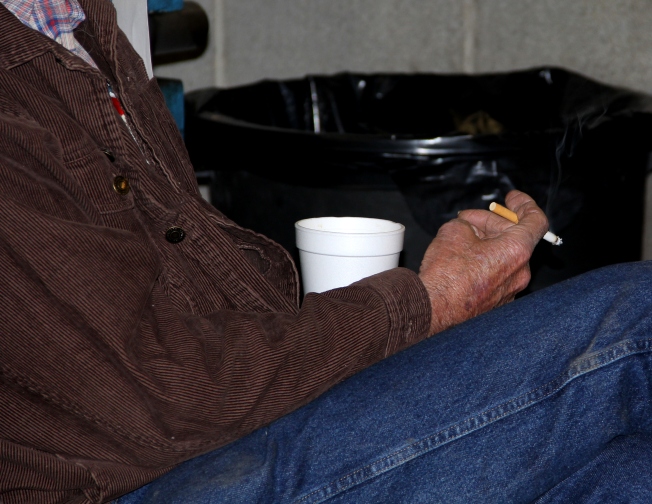 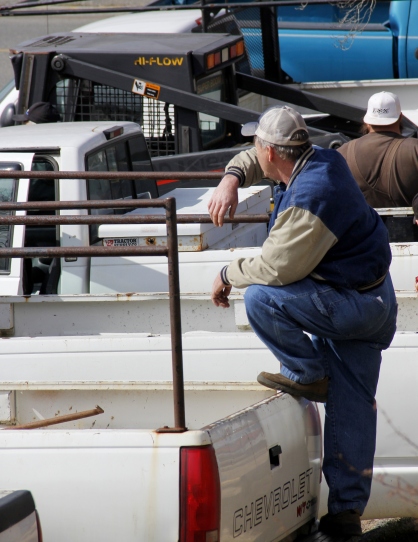 made me feel whistful for “the good old days”.

The auction lasted all day long, inside and out. 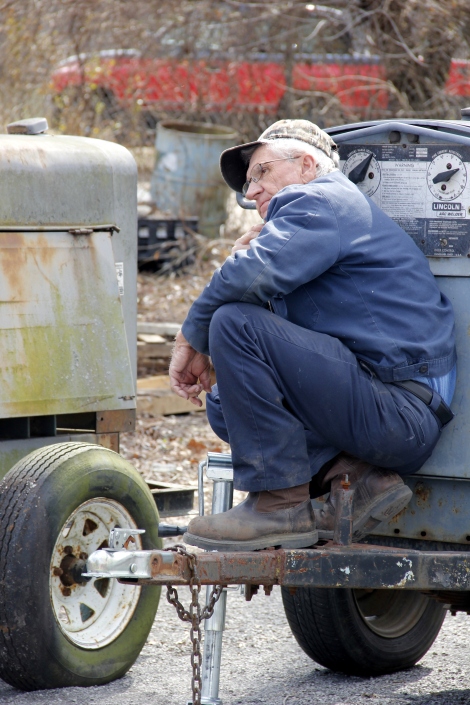 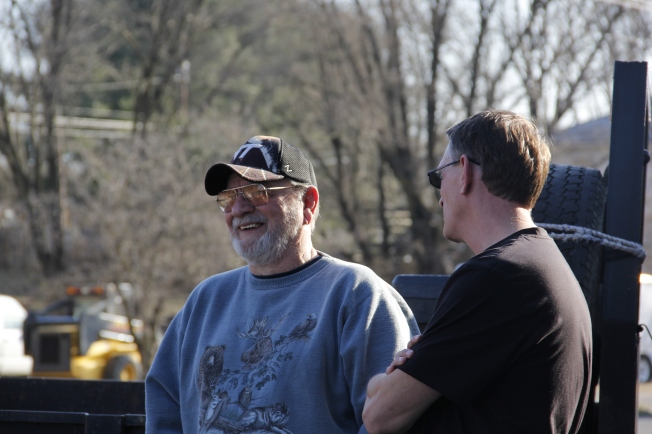 and ultimately, it was a huge success! 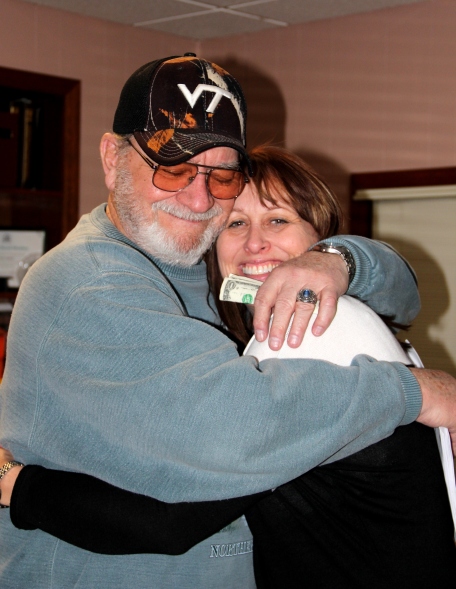