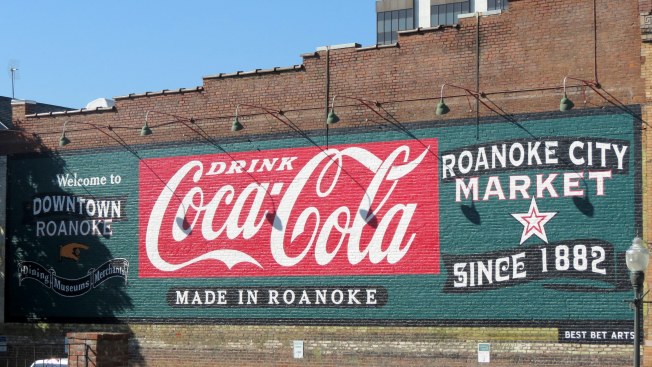 The Roanoke Valley is as rich in history as it is in natural beauty and has played a vital role in the growth of Virginia.  The Wilderness Road migration route, traveled by pioneers in covered wagons on their way to settle the frontier, passed right through the region.

Roanoke is the 10th largest city in the Commonwealth of Virginia and the largest municipality in Southwest Virginia.  Formerly known as Big Lick, because of it’s numerous salt marshes (or licks), the city was renamed Roanoke in 1881.

Roanoke became a crossroads for the railroad, which eventually became the Norfolk and Western Railway. Its historic market, which also began in these early years, remains vibrant as one of the oldest in the country and still is an anchor of downtown commerce (http://www.visitroanokeva.com/visitors/history/roanoke-history/). 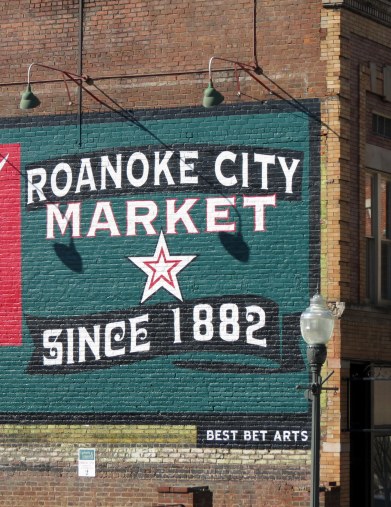 It was a lovely morning in Roanoke … perfect for a quick stroll around the downtown market area. 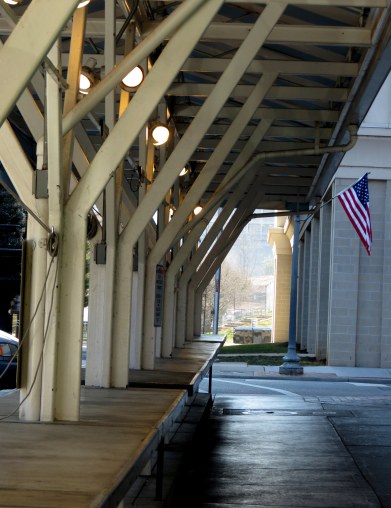 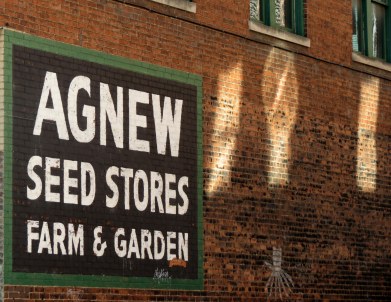 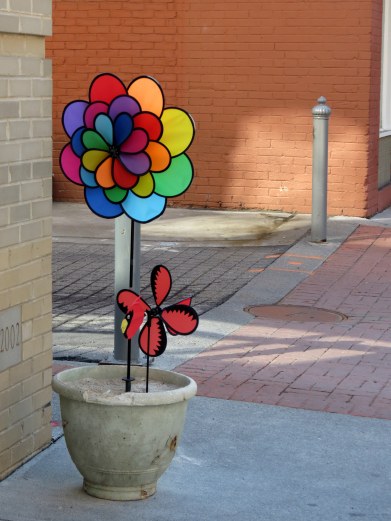 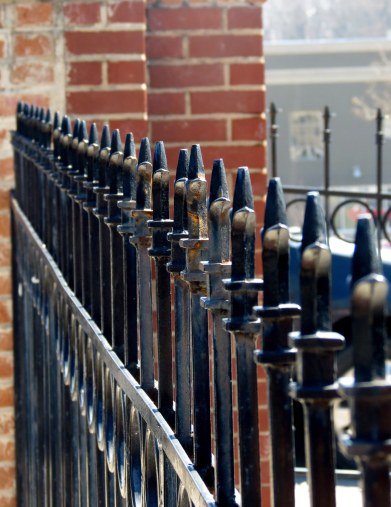 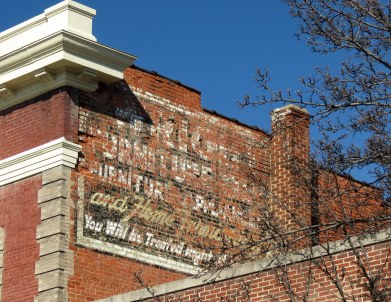 The variety of windows caught my eye 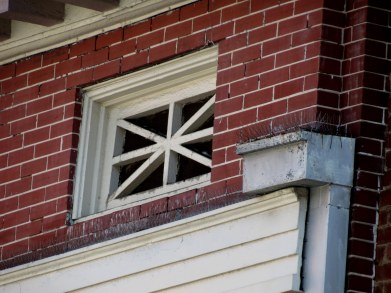 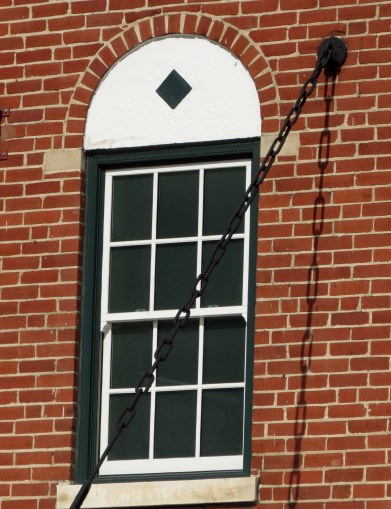 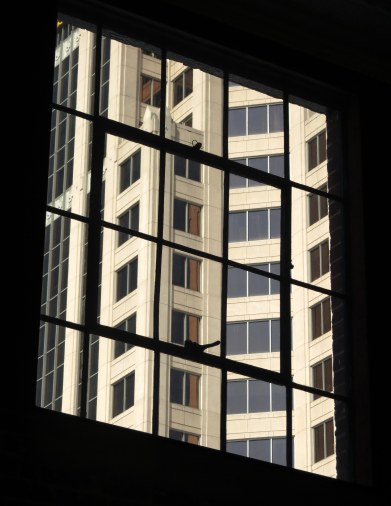 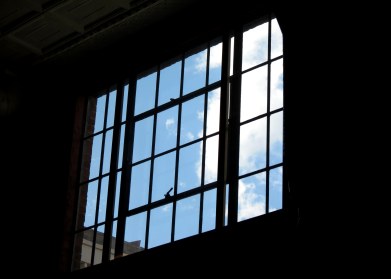 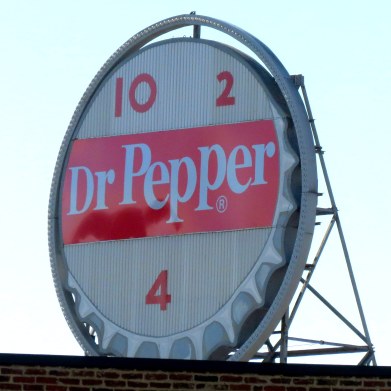 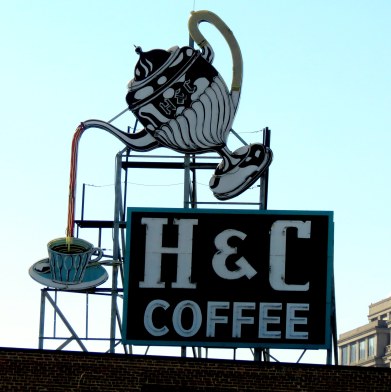 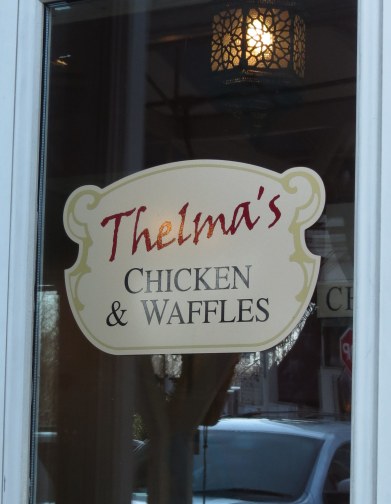 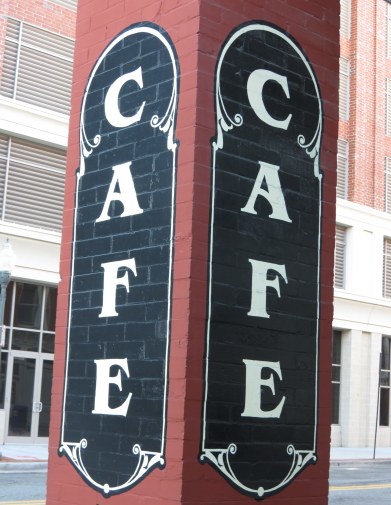 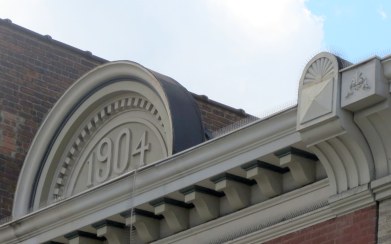 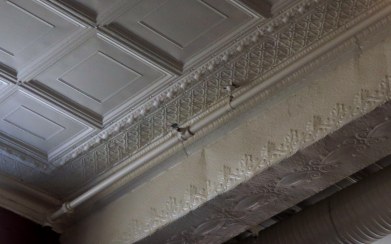 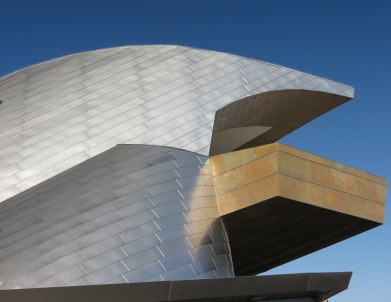 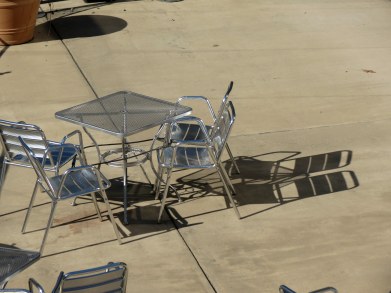 Inside the renovated market building 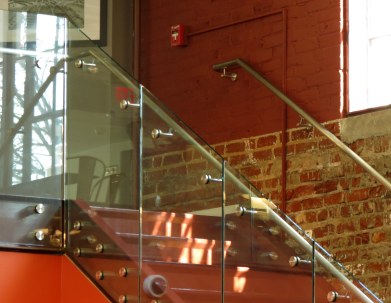 Outside on the market square 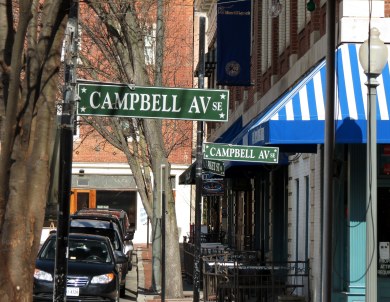 Downtown Roanoke has much more to see … restaurants and pubs, museums and historic hotels, renovated buildings and shops.  Festivals too!  You should come check it out! 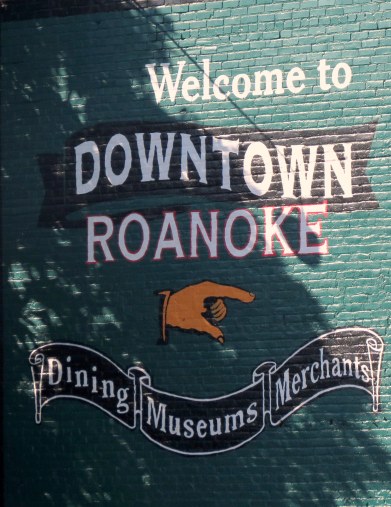 9 thoughts on “One Morning in Roanoke”