When we finally went to bed, I can honestly say that I don’t remember my head hitting the pillow.   Eight solid hours of sleep later, I was wide awake and feeling pretty good.  Even still, it takes more than 8 hours to recover from that long day of travel, and I was glad that we had a low key day spent exploring Pauline’s world, including her family.

We awoke to see Danella’s patio garden.  Even though the day was overcast, the flowers beckoned and my camera was soon put into action.  I’ve never taken my laptop on a trip before but I knew that I would want to share photos from the camera, not just the phone. 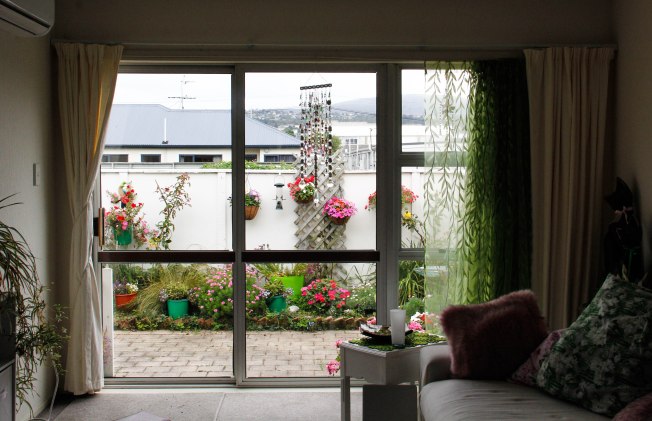 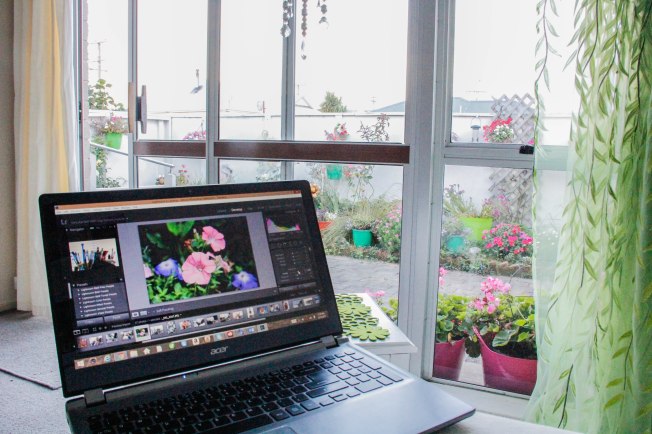 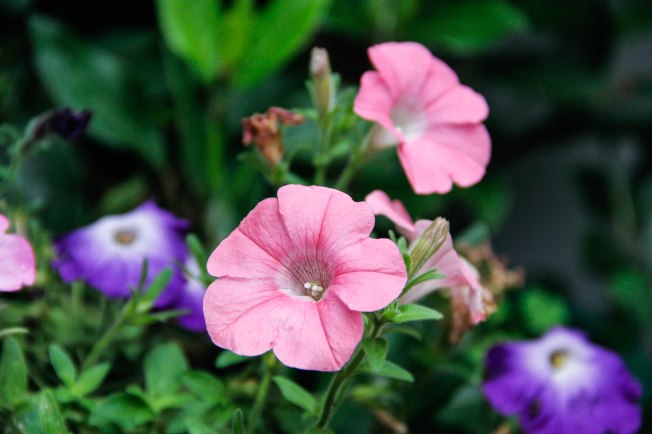 Danella provided coffee and toast (perfect with fresh tomotoes!) and soon Pauline and Siddy joined us.  That Siddy! He is adored by everyone that he meets.  What a sweet puppy! 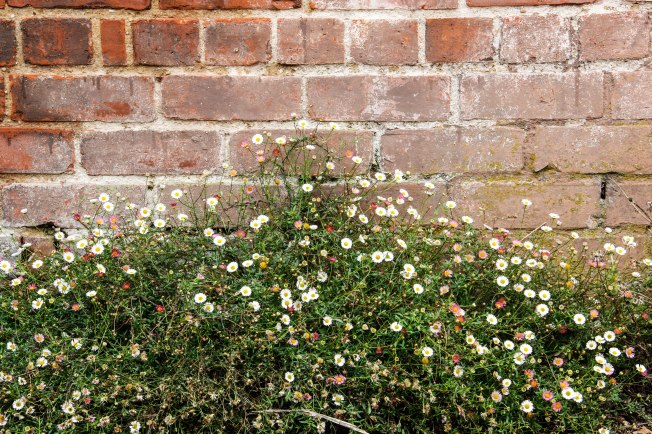 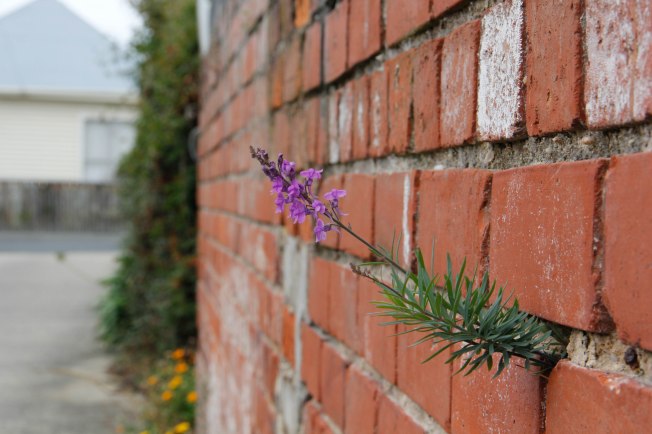 After a quick nap, we took the short ride to Pauline’s home.  After a lifetime of seeing the driver in the front left seat, it was odd to see just the opposite.  Siddy, on Alys’s lap, enjoyed the fresh air! 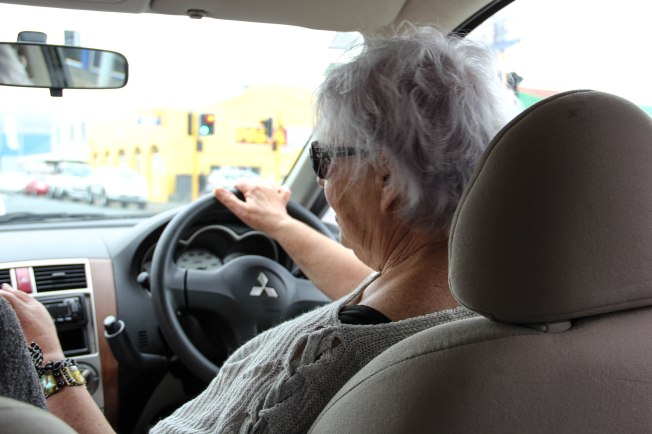 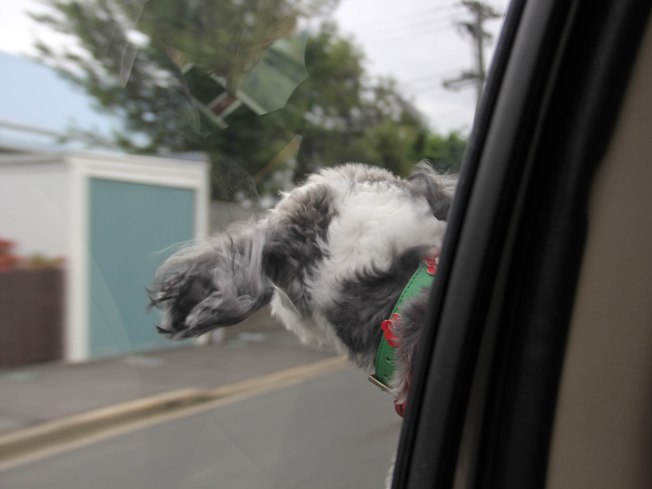 Fans of Pauline already know what a talented artist she is.  It was wonderful to see her space and all her creations, and of course, the illusive Orlando! 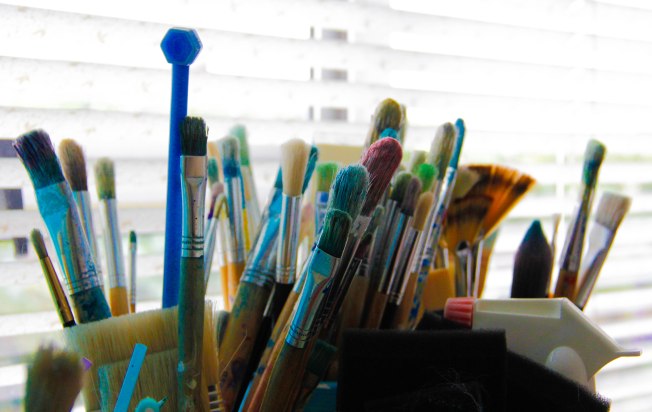 We enjoyed an assortment of snacks accompanied by New Zealand wine, and after being joined by Joanna and Steven, a delicious dinner.

Dessert was the traditional Pavlova, prepared by Pauline and served by Joanna.  Evidently, New Zealanders and Australians disagree over who created this yummy dessert.

Before heading back to Danella’s for the night, we took a drive to see the ocean.  See the next post!