This third and final post about Atlanta (#1 Art and Architecture and #2 Cuisine and Cocktails) reveals the green side of the city and surrounding towns.  Trees are everywhere, and my early morning walks were much cooler because of the shade.  If you saw my previous two Atlanta posts, you’ll see that many of the photos show the green in the neighborhoods and right in the heart of the city as well.

Piedmont Park, whose mission is to “enhance and preserve Piedmont Park as a vital urban green space and as a cultural and recreational resource that enriches the quality of life for all Atlantans” is a 189 acre park located one mile from Downtown.  The park has been evolving since 1822, and has gone “through several phases, first from a forest to a farm, then to a fairground and suburban park, and finally to the urban park that it is today” 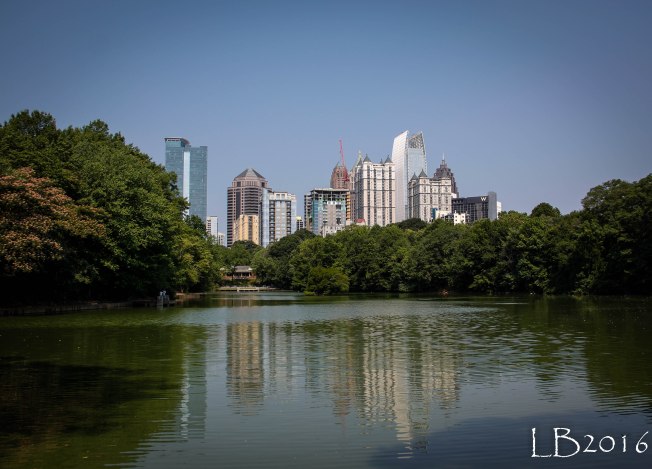 As Andrew and I walked the trails, we remarked that it seemed similar to New York’s Central Park.  In fact, “in the early 20th century, a redesign plan called the Olmsted plan, was begun by the sons of New York Central Park architect, Frederick Law Olmstead. The effort led to the addition of scenic paths in the park and the joining of the park with the Ansley park system”. 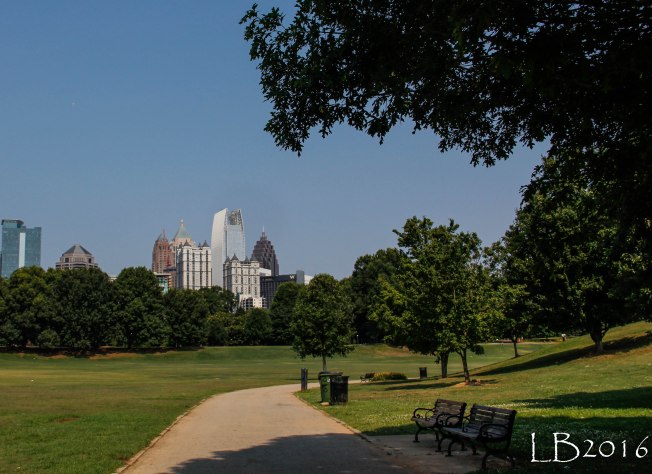 We walked along a few of the many walking / jogging pathways, but there are so many more things to do at Piedmont Park. 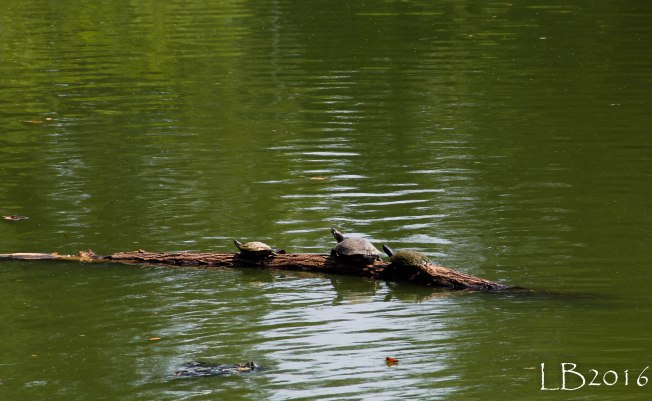 Green markets, special events, a community garden, sporting events, beekeeping, and a Dog Park offer something for everyone. 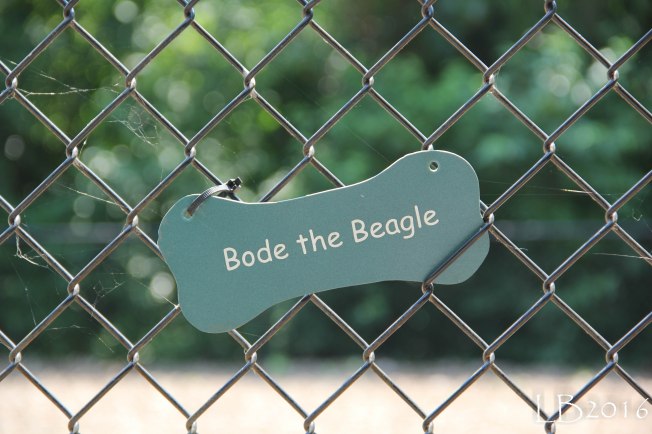 Don’t forget to look up while you’re walking! 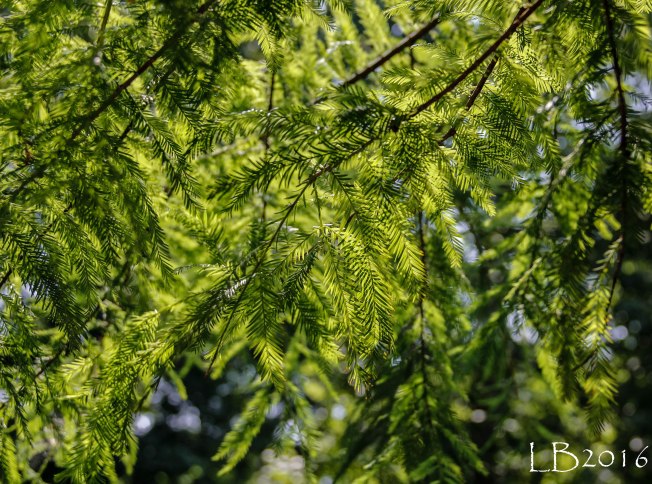 The Magnolia trees were huge and full of blossoms,

and the hydrangeas were lovely, too. 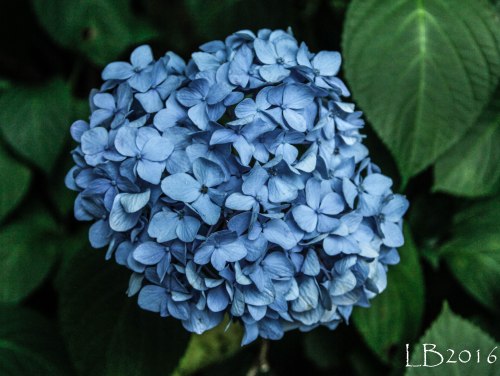 Speaking of Green and Alternative Transportation, Atlanta has a growing cycling community.  As we pulled up to the traffic light after dinner late on Friday evening, we were stopped by the 4th Annual Moon Ride, a 6 mile night time ride through several intown neighborhoods.  The event is “open to anyone who wants to hit the streets, whether you’ve got a street bike, a mountain bike, a wheel chair or a good ole cruiser”.

I wish I’d known about it ahead of time as I surely would have joined in.  The photo quality is not great, but that might be because I was dancing to the music that was being broadcast from various golf carts.

Much to the embarrassment of my son, my dancing got the attention of the police officer monitoring the intersection, and she insisted on taking my photo. 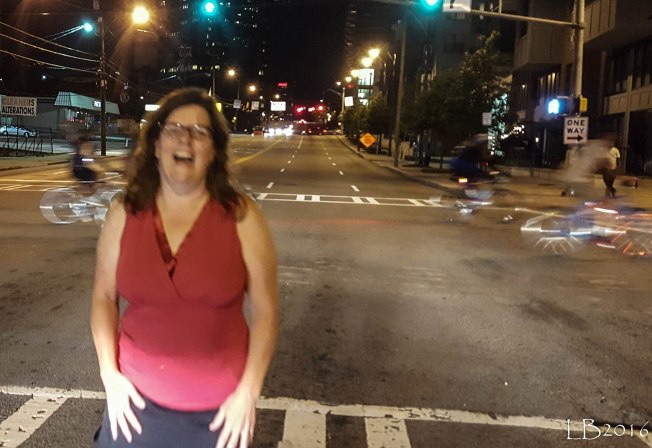 Of course, the whole reason I went to Atlanta was to visit my son, so I’m throwing in a few random shots of Andrew and his Atlanta family.

Jon (how I messed up the settings on this easy shot, I will never know)

Thanks for coming along with me on a fabulous trip to Atlanta! I hope you get to visit sometime. It’s a great city and I cannot wait to go back.