After hiking to Calvert Cliffs (and patching up my feet), I got back on the bike and headed down Rt 235 to the tip of Southern Maryland.  The rural route offered minimal traffic and the beautiful scenery of this largely agricultural peninsula. 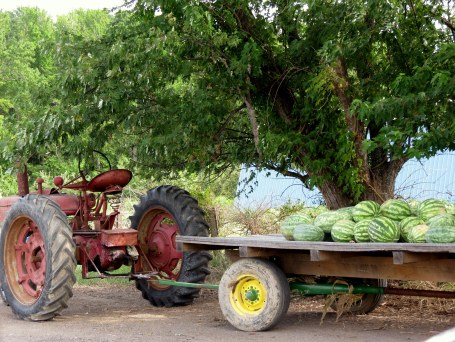 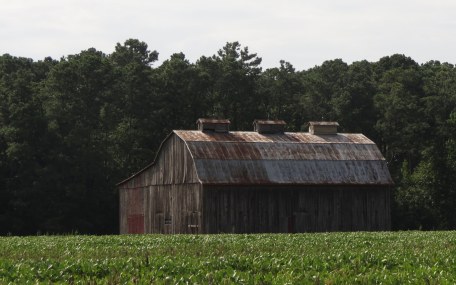 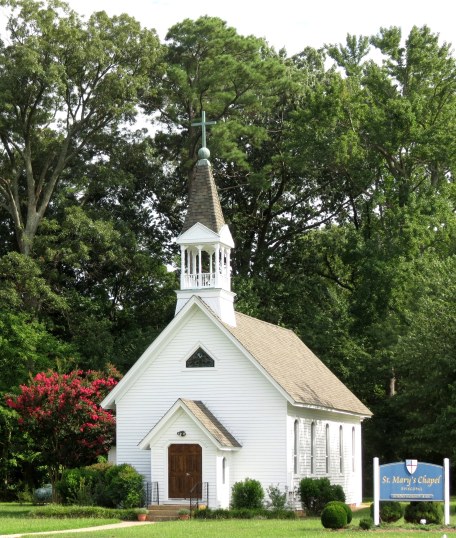 My destination for the afternoon was Point Lookout State Park.  The park was the location of a prisoner of war camp after the battle of Gettyburg, and both Confederate soldiers and Maryland civilians were imprisoned at Point Lookout.  More than 52,000 prisoners were kept there, with only tents for protection and over 3300 prisoners died.

Despite it’s tragic past, the State Park is a beautiful place to visit.  The lighthouse began operating in 1830,  was deactivated in 1966, and is only open to the public once a month and during designated times.  Point Lookout has the reputation of being the most haunted lighthouse in America, and that reputation has led to incidences of vandalism, the most recent this past spring. 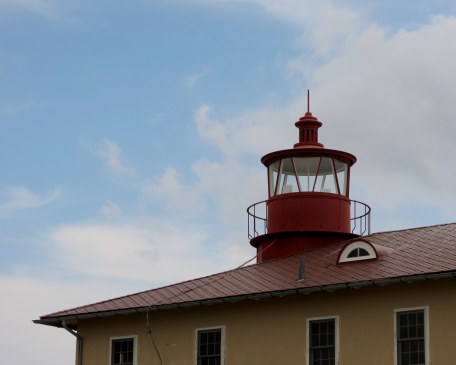 I was drawn to this little white structure but have no idea what it’s historical significance is as there was no signage.

It was a warm, windy day and the midday sun was almost too bright for photography. 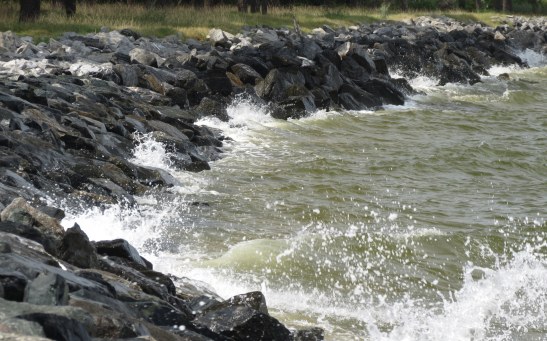 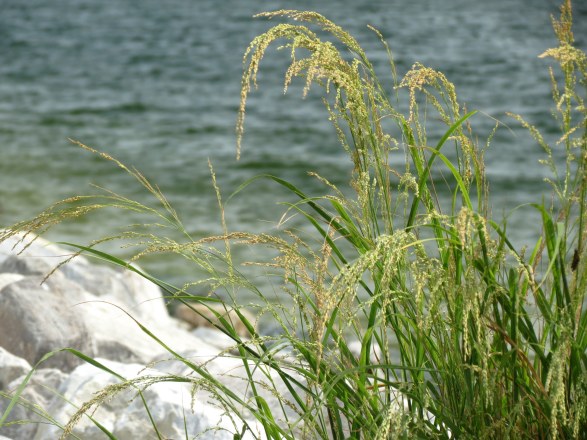 All that remains of a seaside resort, this wheel was part of the power plant that provided power to the resort.

Finally, it was time to move on down the road to the city of St. Mary’s, where I would be meeting friends for dinner and staying the night. It was almost 5pm and I’d been riding. hiking, and exploring since leaving Annapolis that morning.  Before leaving though, I just had to get my feet in the water, and oh, it felt great!

Established in 1634, Historic St. Mary’s City is the site of Maryland’s first capital.  It was a thriving community until the capital was moved to Annapolis.  The city is one of America’s best preserved Archeological sites and is a National Historic Landmark.

The Brick Chapel of 1667, is being rebuilt,  305 years then after Maryland Governor Seymour ordered the sheriff to lock the Roman Catholic chapel and see that it was never again used for worship 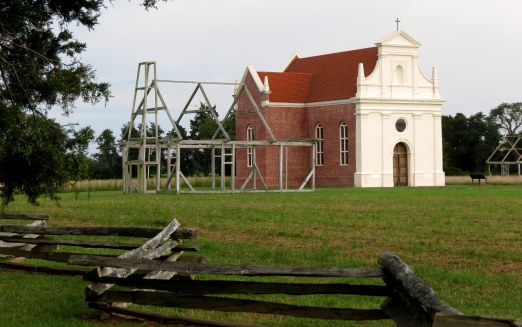 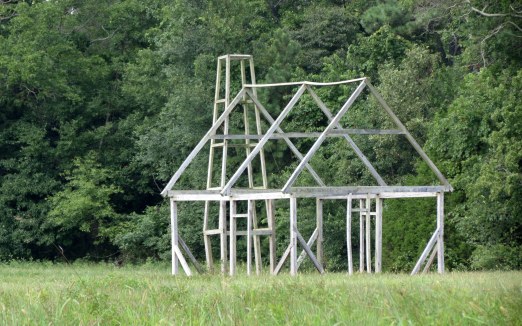 By now I had developed quite a thirst and while filling up the tank, I asked a local where I might be able to get a beer looking as sweaty and hot as I did (and I don’t mean hot in a good way!). 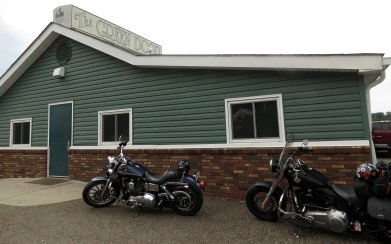 The Green Door provided a wonderfully cold beer and when I tried to pay my tab, the bartender insisted that she buy it for me.  How cool was that! 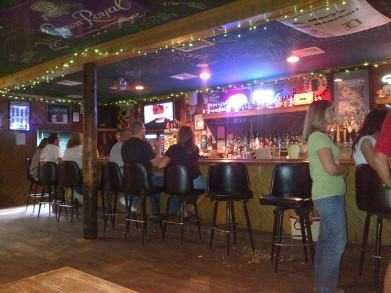 I rode on to meet up with Barbara and Glenn at their home, after which we went to the home of Barbara’s parents.  I’ve known these friends since the 70s when we were all living the military life in Northern Virginia.  We had a marvelous evening of good food, friendship, and conversation, and I so enjoyed learning more about their family members who were originally from St. Mary’s County.  Somehow I did not have my camera (what???), so I am posting a photo from the reunion we all had in April of this year at Jefferson Vineyards outside Charlottesville, Va.